Everyone’s heard of Volts, Amps and Watts, but most of us don’t know the first thing about them – here’s a basic understanding of electricity’s key players, one piece at a time.

Amperes, or amps, measure the rate at which charge moves from one place to the next; the more charge passing through a given point, the higher the amperage. Think of it like a garden hose – the moving water represents moving charge (coincidentally, another term for moving charge is current). A fast stream of water coming out of the hose would be like having a high amperage. On the other hand, a slow trickle of water coming out of a hose would be like having a very low amperage.

Relating this to your electronics: an Apple iPhone charges at 1 Amp (1A) whereas an Apple iPad charges at 2A – twice the rate of the iPhone.

Tablets and phones have amperages that range from 1-4A for the most part. Your household items, like blenders and TVs, can be anywhere up to 20A. Our largest Weego Jump Starter, the JS18, has a max amperage of 600A – pretty powerful stuff.

Without a current (aka the movement of charge) you don’t have electricity – but what’s causing the current?  That’s for Part 2 of our Power Basics series! 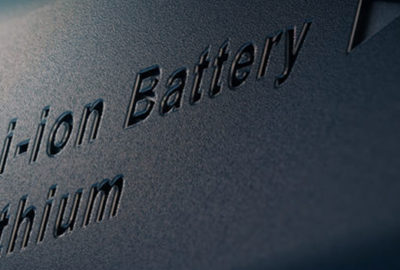