One of the most major benefits of using a Weego is the speed and safety in which you can start your engine. Below we show you a side-by-side comparison of just how simple, quick, and safe it is to jump start your vehicle using a Weego, compared to the complicated, lengthy, and pretty risky method of utilizing traditional jumper cables.
With Weego, your margin of error is greatly diminished – even if your mess up a step, there are protections in place to ensure you’re still safe. In the traditional method, the margin for error is very large, and there’s nothing to protect you if you don’t connect those cables just right! 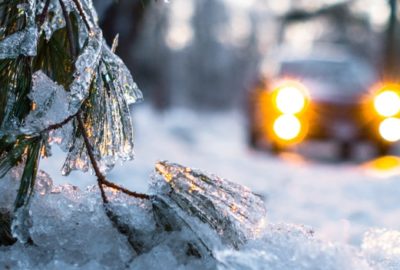